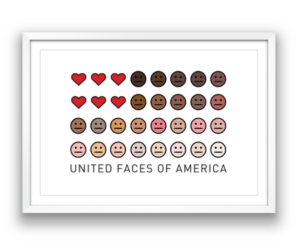 Wendy K.S. Berman of iron blender studios, a design and marketing studio in Blandford, Massachusetts, was recently awarded an American Graphic Design Award from Graphic Design USA in New York City. Her poster design, “United Faces of America©”, is an illustration she developed following the instability we witnessed in late May across the country. The design was also partly inspired by Crayola’s new World of Skin Tones Crayons.

“I was trying to process everything that had transpired … and also figure out what I could do as a creative to help initiate change in this country. I’m not a protesting type, but I certainly want to do my part in my own way.” And designing and making things has always been a constant for Berman, so this was no different. After working on some sketches, she put the work aside for a day or two until she had an “a-ha” moment that resulted in the final design, which takes its cues from the format of the American flag.

She then made the design available on t-shirts, sweatshirts, household goods and accessories online where she donates 20% of profits to organizations focused on fighting racial injustice. Friends and family responded very positively to the design and since it launched, the United Faces of America© message has reached customers from all over New England to Florida, Iowa, Texas and California.

This isn’t the first award United Faces of America© has received though – in August, it was selected by the Berkshire Arts Association for its Biennial NEXT Show, which ran from October 2 – November 20 at the Lichtenstein Center for the Arts in Pittsfield, MA. It also received one of three Juror Awards in the show, recognizing it as a judge’s favorite.

United Faces of America© is available on face masks, t-shirts, sweatshirts, household goods and accessories and 20% of profits are donated to organizations focused on fighting racial injustice.

Please note that this button will open a new window at Threadless.com.

The Hull Public Library reached out to us to develop a more formal logo. 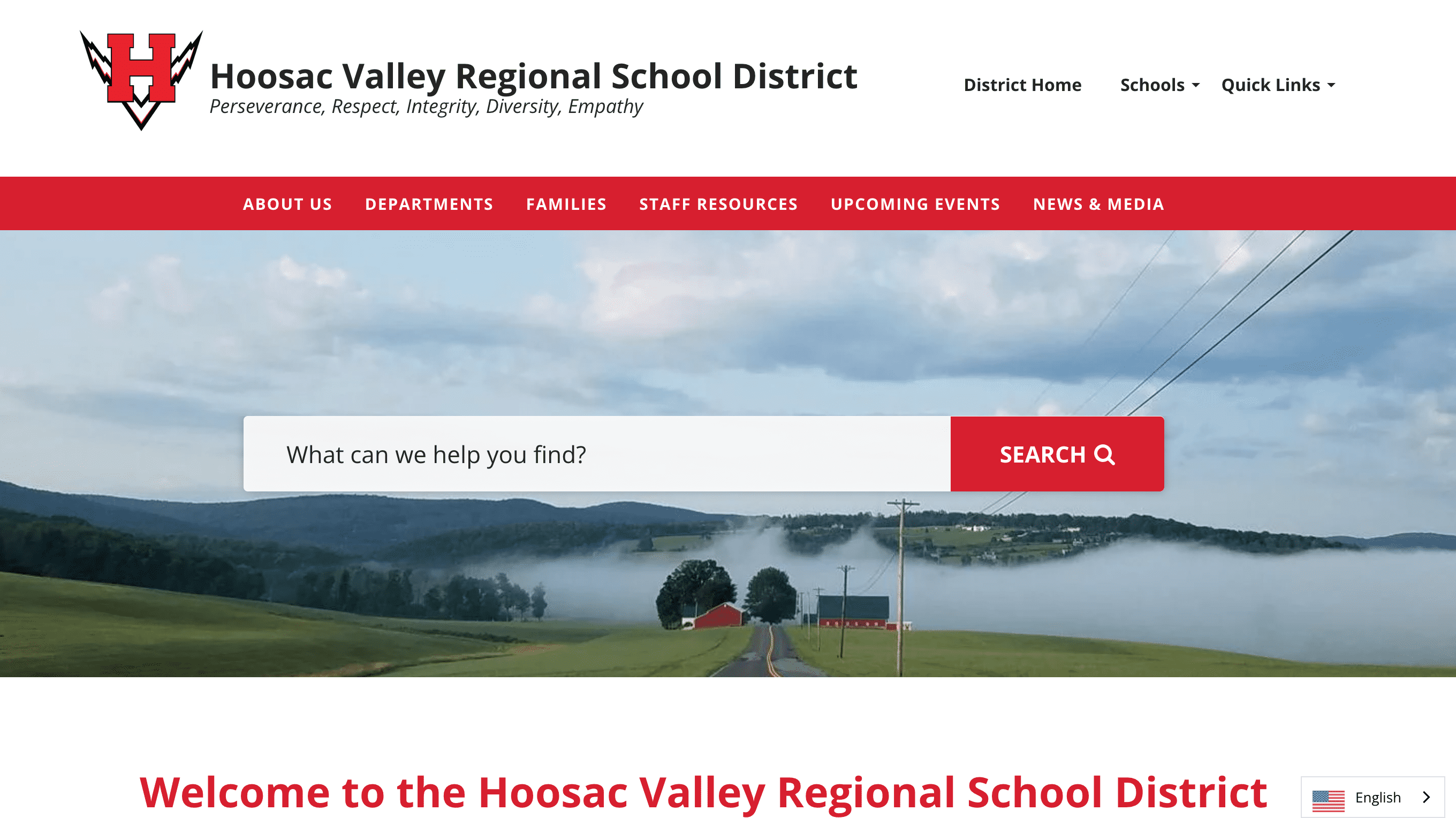 We worked with the Hoosac Valley Regional School District to creating a user-friendly suite of school district websites. 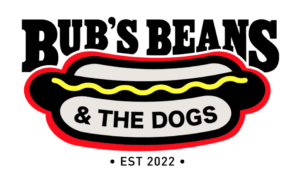 What to do when your kids don’t want to go to summer camp? You buy a food cart and put them to work! 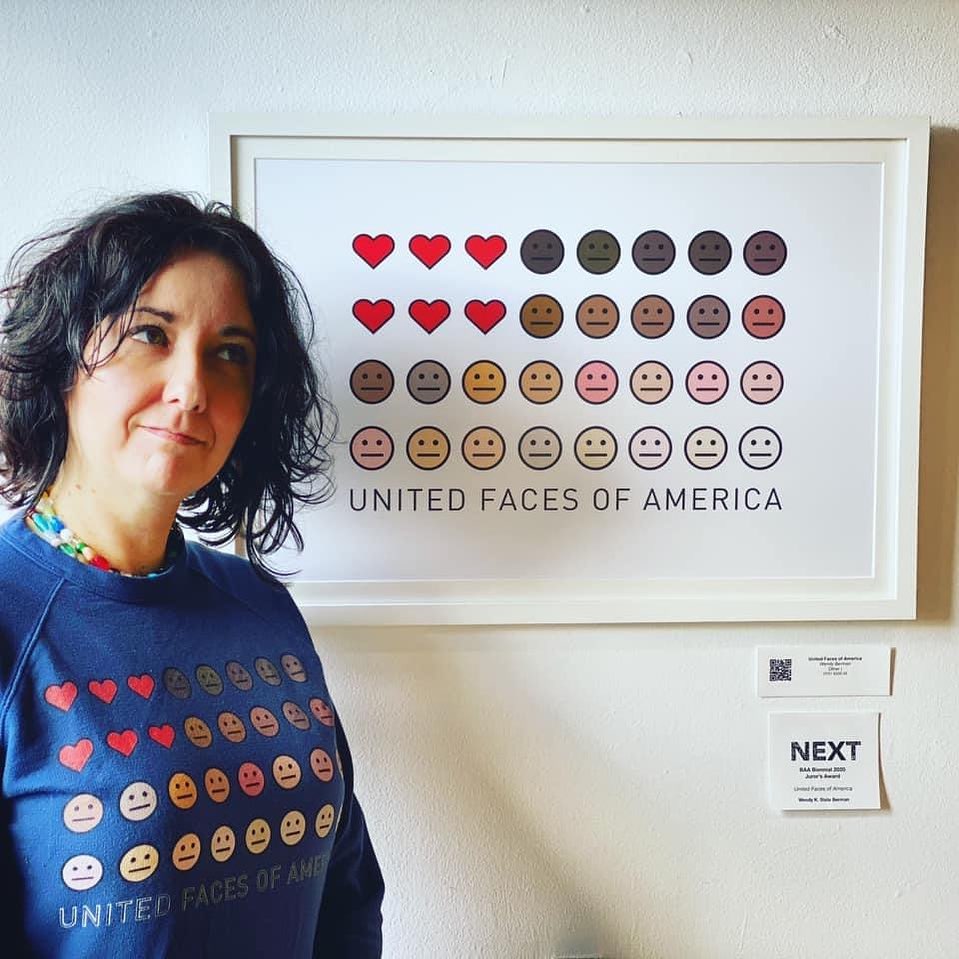 United Faces of America© is currently on display in the Berkshire Art Association NEXT Biennial Art Show until November 20th at the Lichtenstein Center for the Arts in Pittsfield. 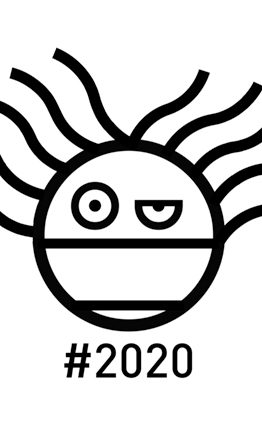 I hope you are healthy and safe during this uncertain time. Our work continues, as…

This website uses cookies to improve your experience while you navigate through the website. Out of these cookies, the cookies that are categorized as necessary are stored on your browser as they are essential for the working of basic functionalities of the website. We also use third-party cookies that help us analyze and understand how you use this website. These cookies will be stored in your browser only with your consent. You also have the option to opt-out of these cookies. But opting out of some of these cookies may have an effect on your browsing experience.
Necessary Always Enabled
Necessary cookies are absolutely essential for the website to function properly. This category only includes cookies that ensures basic functionalities and security features of the website. These cookies do not store any personal information.
Non-necessary
Any cookies that may not be particularly necessary for the website to function and is used specifically to collect user personal data via analytics, ads, other embedded contents are termed as non-necessary cookies. It is mandatory to procure user consent prior to running these cookies on your website.
SAVE & ACCEPT